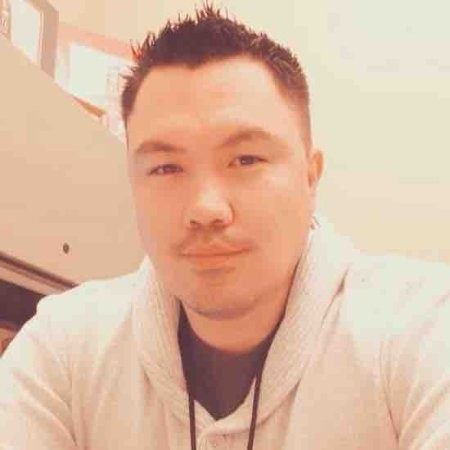 Nickolaus D. Lewis (Lummi) is a member of the Lummi Nation Tribe of Washington State and the Chairman of the Northwest Portland Area Indian Health Board.

Juts-kadim’ Nickolaus Dee Lewis is a tribal citizen of the Lummi Nation in Washington State, a proud veteran serving 8 honorable years in the U.S. Navy (2000 to 2008), and the father of three children: Ethan Lewis, Nickolaus Lewis III, and Tyray Lewis. Mr. Lewis is the grandson of the late Chief Sa-hum-kun (Donald Lewis) of the Lummi Nation, and believes that as his grandson he must honor his name by serving his people as his grandfather has done before him. Mr. Lewis also believes that as an elected leader of the Lummi Nation, his primary job is to serve the people. This belief has driven his work addressing homelessness on and off the reservation.
Mr. Lewis currently serves as a Councilmember of the Lummi Indian Business Council. He has also been placed on multiple boards and committees, tribal and non-tribal, with a focus on judicial and health-related issues.
Prior to his service on Tribal Council, Mr. Lewis worked as a juvenile and adult probation officer where he helped create the first Swift, Certain, and Fair Probation Model for a Native American Tribe, inspired by HOPE Probation in Hawaii. This model was called Lummi Chinqinst Probation, as “Chinqinst” translates to “Beginning to be on the right path.” 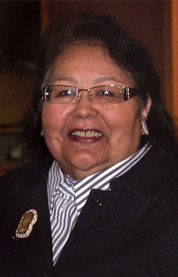 Cheryle Kennedy, a member of the Confederated Tribes of Grand Ronde, comes from a family of weavers, beaders, carvers, gatherers, fishermen and hunters. She is a former Executive Director of the Northwest Portland Area Indian Health Board and has a 30-year career as a Health Administrator working with many different tribes. As a recipient of the Outstanding Leader in Health Care from the Oregon State Department of Health, Cheryle has also been widely recognized for her contributions in elevating the health status of Indian people by the National Indian Health Board. 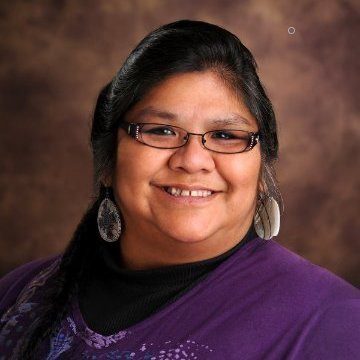 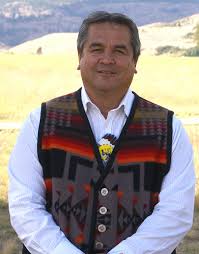 Chairman of the Spokane Tribal Council. 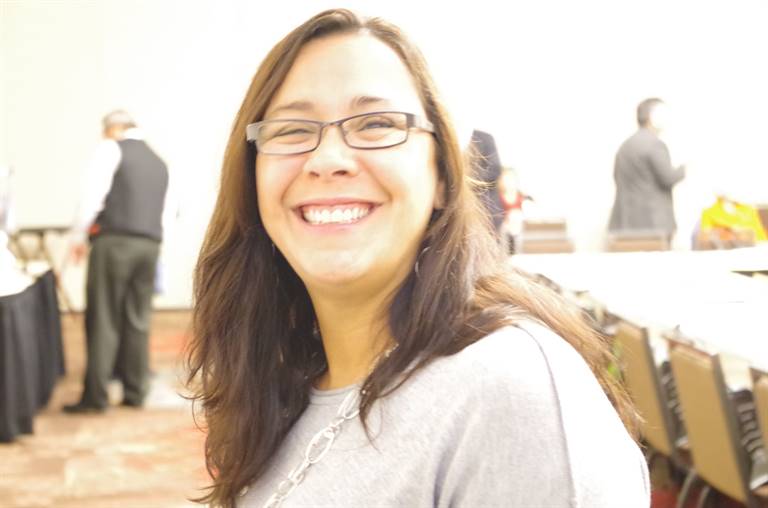